Three Signs Your Computer Has Been Hacked 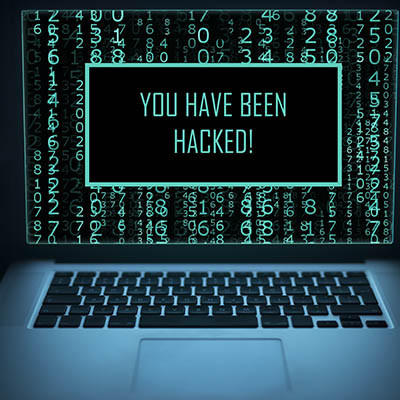 Dealing with a hacked computer can be scary, but depending on the severity of the hack, you might not even know your infrastructure has been breached until it’s too late to stop it, putting you in a reactionary position. Let’s go over some of the telltale signs of a computer hack and what you should do about it.

Similar to the previous point is any noticeable difference in your computer or network’s operational functioning. While a slowdown does not necessarily mean that you have been hacked, it is a telltale sign that something is not working as intended and should be looked into anyway. It just so happens that one of the more common slowdown causes is malware and other threats installing themselves on your device or network, so be sure to investigate slowdowns accordingly.

Pop-ups and Other Annoyances

Perhaps one of the most obvious signs of a hacking attack on your computer is a plethora of obtrusive and sometimes downright disturbing ads, as well as other unexplained phenomena. Malware will often install ads that contain malicious links, leading to even deeper-rooted problems than those currently in place on your computer. Furthermore, some malware will install files, delete files, move them, or otherwise create inconsistencies that cannot be explained otherwise.

Basically, when it comes to the more low-profile hacks on your computer (you know, the ones that aren’t blasting you with ads every five seconds), most telltale signs of a hacking attack involve noticing inconsistencies and acting to find the source of them.

The scary thing about many of these signs is that they could also be caused by other things on your infrastructure, so it is generally a best practice to contact your IT provider if you suspect that your network or device has been infected by malware or other threats. It’s also a best practice to actively monitor your network for these issues so as to prevent major data breaches or to mitigate damage.

Graemouse Technologies can equip your business with the tools necessary to take these precautions. To learn more, reach out to us at 253.777.0763.

Facebook Twitter LinkedIn
Tags:
Security Software Hackers
It’s Possible to Change Your Bad Habits. Today, We...
Hosting Your Applications in the Cloud Can Have Ma...

More posts from author
Wednesday, December 01 2021 What Happens to a Recycled Computer?
Monday, November 29 2021 Our Technicians Can Deliver A Lot of Value
Friday, November 26 2021 3 Practical Uses for Blockchain Technology 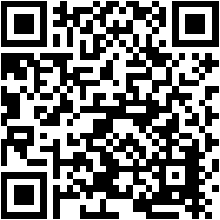